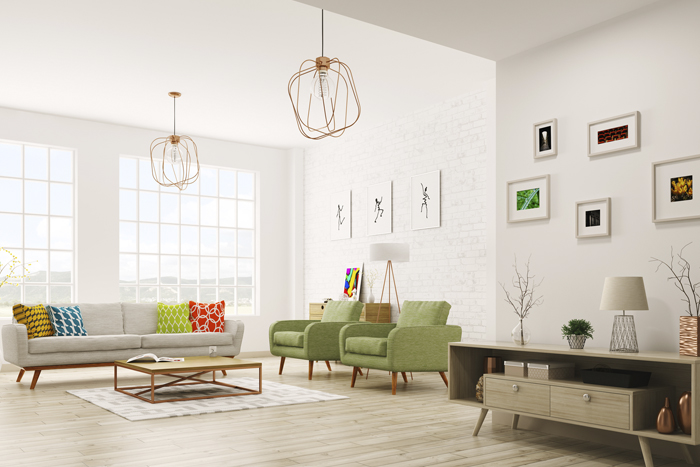 The Many Moods of Modern

Classifications such as modern, contemporary, art deco, postmodern and new wave are often used interchangeably to describe what is happening in the design world. There can be tremendous misunderstanding and confusion in a decorating project if these terms are confused.

Modern refers to a great number of designs produced since the introduction of modern manufacturing technology. Modern design began in the late 1800s with the industrial revolution. Within the modern movement are several sub classifications. They are, in chronological order of their development: arts and crafts, classical modern/international style, art deco, post-war modern, contemporary and postmodern.

Arts and crafts, popular from 1860 to 1900 in Great Britain and in the United States, was a countermovement to machine-made products. An early example is Michael Thonet’s bentwood designs that came out of Vienna. The early modern arts and crafts pieces tried to achieve simple, modern shapes by handcrafting methods. Some of the leaders were William Morris and Arthur Mackmurdo. The movement inspired the later offshoot of art nouveau in Europe.

Classical modern usually refers to the international style that evolved out of such groups as the Bauhaus of Germany, which introduces the theory of “form follows function.” Most pieces were of sleek, pure design, often stainless steel, tubular chrome, leather or non-patterned wools, linens and cotton. Many famous pieces emerged and are now considered museum classics. Examples include the Breuer chair, Mies van der Rohe’s chaise lounge, and Le Corbusier’s steel chairs. This movement developed between 1900 and 1939 and is recognized as the most enduring period within modern design. Some reproductions of this group are available for as low as $19.95 at discount stores.

Art Deco developed in the ‘20s and ‘30s and was France’s answer to the international style. This active and flamboyant period of modernism was inspired by any design motif that was streamlined, easily produced by mechanical means, and usually based on geometric shapes. The period ended abruptly at the outbreak of World War II. Today there is a renewed interest in this modern form probably because it never had time to complete its natural design evolution. In addition, the basic elements of the design concepts are very compatible with our current manufacturing capabilities and taste levels. Some renowned artists from this period were Robert Bonfils, Pierre Le Grain, Paul Louis Mergier and Eileen Gray.

Postwar modern designs were popular between 1945-1960. These are now considered collectibles and a few reproductions are beginning to show up. This period of modern is best represented by the introduction of materials used in the war years: plastics, lightweight metals such as aluminum, and synthetic fibers. Most of these materials allowed for greater flexibility within the design process and great strides were made that we are still witnessing in present contemporary design. Raymond Loewy, Alvar Aalto, Fritz Hansens, Charles Eames, Harry Bertoia, Eero Saarinen and George Nelson are some of the top artists of this period.

Contemporary design is defined as what’s happening now. The term has been incorrectly interchanged with the term modern. While both words are modern in the sense of the post-industrial revolution, contemporary is the only term that refers to the current styles. When a new trend is evolving, it is contemporary. A few of the contemporary trends that are currently evolving into individual styles and show some signs of endurance are: Hitech, started in the ‘70s as a very trendy, industrially inspired look based on materials used previously only in industrial applications. It is still around and continues to grow in a number of diversified product applications and, therefore, has credibility and endurance as an established style. Other categories are the outlandish Memphis movement out of Italy and its new wave offshoot.

Postmodern started in the late ‘60s as a trend away from the stark minimal designs of the international style. The ideas are based on rethinking certain elements of designs used before the industrial revolution. The postmodern trend re-examines many classical design forms, such as Greek columns and pediments, without all of the ornate detailing. The trend has caught on as a major architectural movement and, as a result, the interior furnishing industry is following suit. Postmodern is no longer a trend, it is an established style. 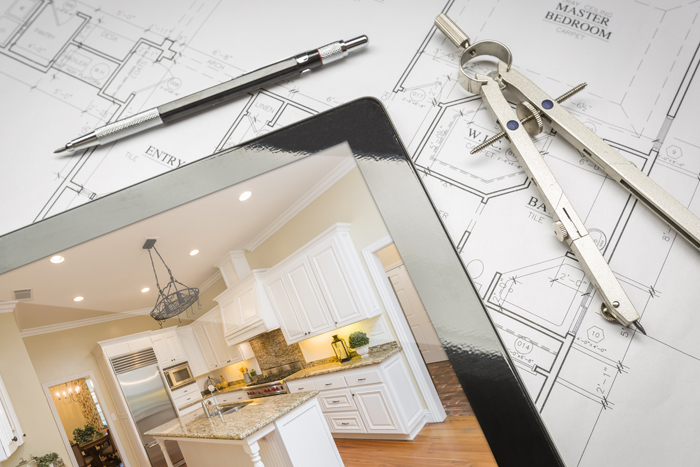 How to Revamp an Old Kitchen on a Budget 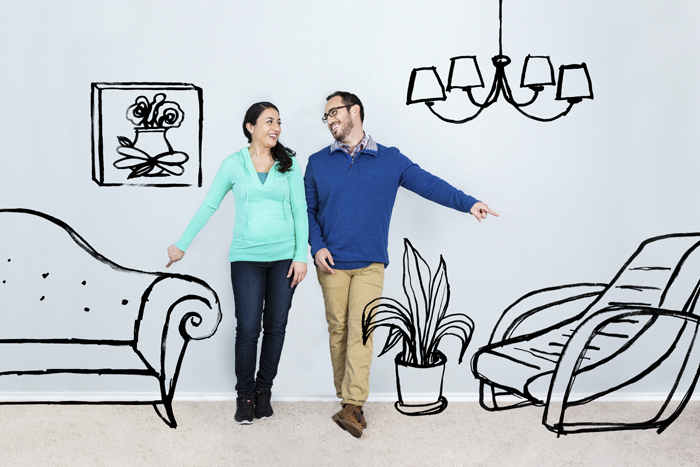 6 Tips for Organizing Furniture in Your Home 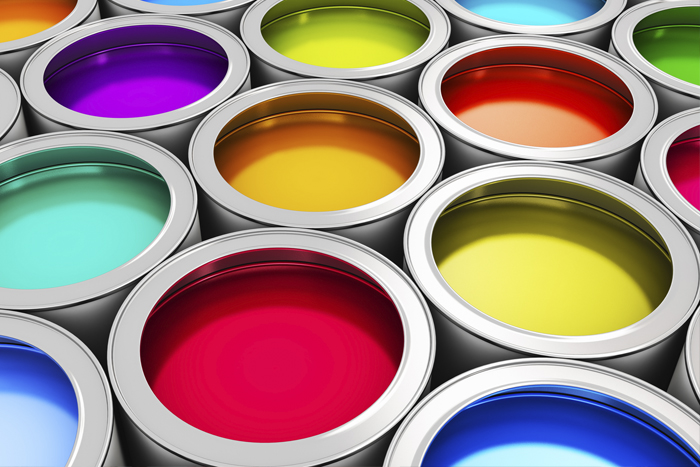 How to Stay Ahead of the Color Trends